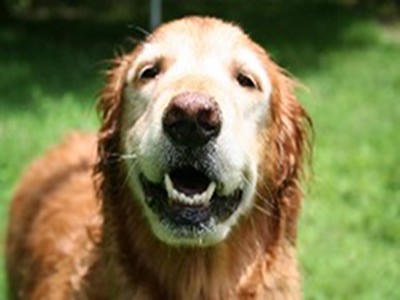 What is a Ketogenic Diet?

Ketogenic diets formulate a high ratio of fat compared with protein and carbohydrates.

Utilizing high fat content in the diet results in the conversion of fat to ketones. Ketones are short-chain fats produced by the liver – which the body uses as energy in place of carbohydrates.

Based in the science which shows cancer cells thrive on sugar (glucose), and as the primary source of glucose is carbohydrates, eliminating these kills the cancer cells. In 1924, Otto Warburg theorized cancer feeds on sugar, which is what carbohydrates become during digestion. Cancer can not process fats well. Warburg concluded patients could cut out sugars and carbs to slow cancer growth.

Dr. Dominic D’Agostino is an assistant professor at the University of South Florida College of Medicine. He claims that a low-carb, high-fat, calorie-restricted ketogenic diet literally starves cancer cells. 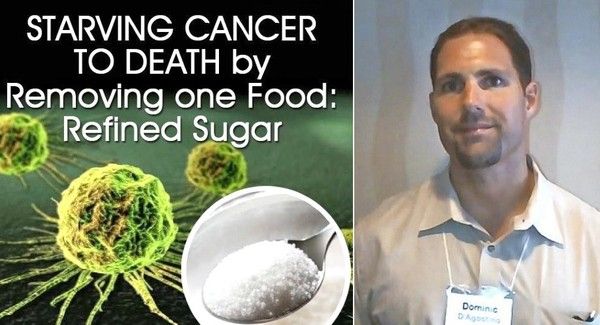 Dr. Dominic D’Agostino has stated “We’ve found that diet therapy can be effective in prolonging survival in mice with aggressive metastatic cancer,”.

Dr D’Agostina notes that it is the underlying inflammation from these high carbohydrate diets that promotes cancer, but also other diseases such as diabetes, obesity and Alzheimer’s.

Thomas Sandberg, founder and CEO of Long Living Pets Research in Oakley, Utah says the keto diet can reverse cancer in dogs and cats and help them live significantly longer. 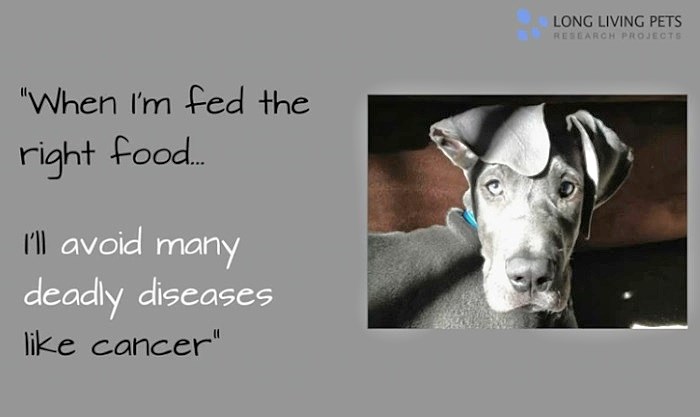 Sandberg, who launched his 30-year research project in 2000, has been tracking the health of 1,000 dogs around the world.

He has discovered that dogs and cats thrive on a grain-free, ketogenic raw food diet consisting of raw meat, offal and bones.

“Dogs are pure carnivores and do not thrive on your average commercial dog food,” Sandberg told TheImproper. “The only food they can properly digest, metabolize and utilize is raw meat.”

“The digestive system of dogs is specifically designed for raw meats and edible bones,” said Sandberg. “Depriving a dog of this vital source of food compromises its ability to live a long, healthy life.”

The cancer-inhibiting effects of a ketogenic cancer have been studied for years by leading researchers such as Dr. Thomas Seyfried of Boston College. Dr. Seyfried said his decades of research indicate cancer is a metabolic — not a genetic — disease. And the best way to treat a metabolic disorder is through diet, not by pumping a patient full of toxic radiation. 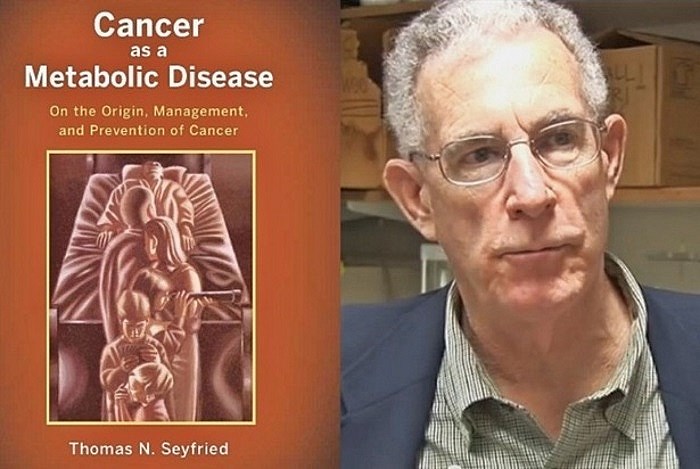 Seyfried published his findings in his ground-breaking book, Cancer as a Metabolic Disease.

Dr. Seyfried, widely considered the godfather of the nutritional treatment of cancer, joins a growing number of researchers who say the ketogenic diet can treat most forms of cancer.

Thomas Sandberg has read Seyfried’s research and agrees the ketogenic diet can help both humans and dogs.

These concept of anti-cancer properties have also been observed in human cancer patients and reported in published studies. The cancer-fighting ketogenic diet “formula” is roughly 75% fat, 23% protein, and 2% carbs.

Could a Change in Diet Cure Your Dog’s Cancer? KetoPet Sanctuary thinks so

The foundation of the KetoPet Sanctuary’s cancer-fighting approach is the ketogenic diet, which is designed to slow or halt tumor growth. The diet looks like this: 80 to 90% fat (oil such as coconut, olive or MCT), 5 to 15% protein (beef) and 5% carbohydrates (vegetables). Yes, the diet is extreme, but with reason. 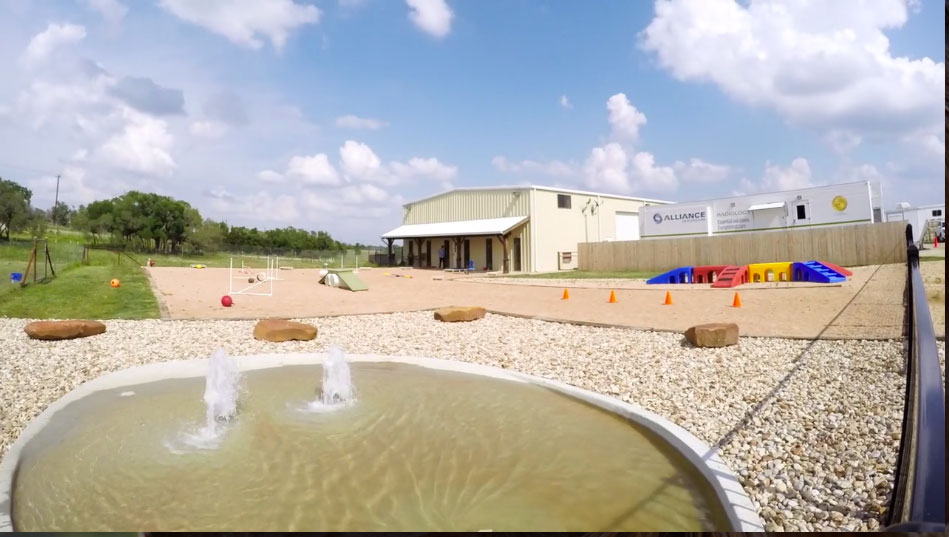 “It’s a diet that is halting and reversing cancer,” says Ron Penna,

“because only nutrition works on the many, many levels required to make the reversals to metabolism required to create an environment where cancer can’t take hold.

At KPS, we feed dogs a high-fat, adequate protein, and low-carbohydrate ketogenic diet for all of our canines while they are at the facility. Most nutritional protocols rely on faith, lacking objective metrics from which the diet can be analyzed.

However, unlike other diets, the ketogenic diet is one type of nutritional protocol that can be assessed by examining blood glucose and ketone levels.

By definition, a ketogenic diet is any diet that produces ketones, so we use blood metrics to determine the efficacy of the diet. We also control the dogs’ calories to get their bodyfat levels to where we want them to be. In addition to the diet, we use state-of-the-art diagnostics for validation for the state of cancer. We spare no expense and use the diagnostic tools that physicians use to examine humans.

This allows us to see where the tumor sites are, what the glucose uptake is in the cancer cells, and how effectively our protocol is reversing cancer. PET/CT scans give us a very strong indicator of these metrics, and we have very tight tracks on the status of cancer in each dog.

We don’t use nutrition as our main tool against cancer because we have some sort of ideological leaning towards food as medicine but rather because the nutritional protocol we use is more powerful than any drug currently available. Since there’s no drug at the end of this rainbow, no one has been putting any money into researching this approach—until now.”